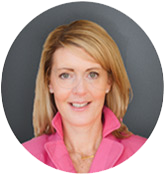 As donated gifts go, this one has to be at the top of anyone’s list of huge surprises.

That’s because this past fall, the Irene Trowell-Harris Chapter of the Tuskegee Airmen, Inc., received a game-changing donation—a Sikorsky helicopter!

The gift, from a donor who chooses to remain anonymous, came at a remarkably opportune time for the New Windsor, New York-based chapter of the Tuskegee Airmen Inc.

The donated aircraft was brokered through the auspices of Guardian Jet, and is helping fund the Trowell-Harris Chapter’s brand-new RedTail Youth Flying Program. The program will help disadvantaged youth from across the region learn to fly.

“Guardian Jet is excited to play a small part in this amazing story, and we’re very gratified to be a part of the launch of the RedTail Flight Academy,” said Don Dwyer, Managing Partner, Guardian Jet. “This incredibly generous gift of a helicopter will provide much-needed mentorship and assistance to propel the careers of many deserving, aspiring pilots. I can’t think of a better way to be inclusive of everyone in our industry, regardless of their background.”

A 501 (c) (3) non-profit, the chapter is also home to the recently launched Lee A. Archer Jr., Red Tail Youth Flying Program. Focused on youth-oriented mentoring, the program was founded and is managed by the chapter to assist disadvantaged youth from all over the Hudson Valley, mentoring and teaching them to fly.

The Trowell-Harris Chapter used the proceeds of the helicopter’s sale to finance the purchase of up to six small airplanes, which are being used in the RedTail Flight Academy’s training operations.

“This tremendous donation to our chapter couldn’t have come at a better time,” said Glendon Fraser, President Emeritus of the Trowell-Harris chapter of Tuskegee Airmen, Inc. “We’ve just launched our brand-new RedTail Flight Academy under the auspices of our Youth Flying Program. The aircraft we’re now able to purchase using the proceeds of the helicopter’s sale will give us a huge boost as we bring young men and women from all over the country here to learn to fly.”

Fraser added, “The program and our vision for it is fully in keeping with our charter, because a primary goal of Tuskegee Airmen, Inc. is to reach out to the youth of America and use the Tuskegee story and experience to mentor young people to successful and fulfilling lives and careers. This fits that goal to a ‘T.’”

The inaugural class for the Flight Academy will include six students. It will begin in the fall of 2021, and is expected to last 10-12 months, in cycles. “My very capable and motivated team of Sheldon Richards (transport pilot) and Carlos Rodriguez (corporate pilot) are ready to provide a world-class training environment for the next generation of Tuskegee-legacy professional pilots,” Fraser said.

The Trowell-Harris Chapter’s RedTail Flight Academy is designed for high school graduates who are motivated and committed to an aviation career path and aspire to become pilots. Graduates of the academy program will earn their Commercial Multi-Instrument ratings and possibly a Certified Flight Instructor certificate. Although it’s based in New York, the RedTail Flight Academy will coordinate with other Tuskegee chapters nationally to make the program available to inspired young men and women. The goal is to launch the application process by January 31, 2021. Applications for the program will be available through various Tuskegee chapters throughout the U.S, and financial aid for the program is also available.

Proceeds from the helicopter donation will also help fund scholarships for flight training, as that training is estimated to cost approximately $85,000 per student.

These scholarships will fund transportation, housing and coursework, as well as a fees for pilot’s licenses.

As Fraser notes, “The Tuskegee Airmen have left a legacy of preparation, determination and excellence. As we journey forward with this program and others, we will use their legacy to build bridges to a future generation.” He adds that in order to help keep the Tuskegee legacy alive, mentorships as well as tax-deductible donations are critical. He also notes that organizations and individuals are welcome to donate directly to the Academy program, and that tax-deductible donated aircraft—like the Sikorsky helicopter—will help to make a tremendous difference in the program’s success.

The Trowell-Harris Chapter of the Tuskegee Airmen, Inc. and its flight academy have a particularly impressive pedigree. The chapter’s namesake is the universally famous Tuskegee Airmen, who were the first African American military aviators in the U.S. armed forces. They flew and fought during World War II, when Black Americans in many U. S. states were still subject to Jim Crow laws and the American military was racially segregated, as was much of the federal government.

The members of that crew’s enormous patriotism and bravery under harrowing battle conditions earned the group a host of honors—along with an inspirational story that lives on today. In two years of combat, the Tuskegee Airmen flew over 15,000 sorties, earning multiple honors, including 150 Distinguished Flying Crosses and 14 Bronze Stars. In fact, several Hollywood movies made since World War II have depicted and documented the Tuskegee Airmen’s remarkable tale, adding to their fame.

The chapter is named for Major General Irene Trowell-Harris, who was the first African American woman to achieve that rank. Major General Trowell-Harris’s remarkable background and success serves as a legacy for the Tuskegee Chapter bearing her name.

From her humble beginnings living and working on a sharecropper’s farm in South Carolina, Trowell-Harris earned a nursing degree and joined the New York Air National Guard, where she became a flight nurse with the rank of Lieutenant. Later, she earned a master’s degree from Yale University as well as a doctorate in Education from Columbia University. She was promoted to Major General in 1987, and, among many other honors, accolades and achievements, she was voted one of the “21 Leaders for the 21st Century” by Women’s eNews. 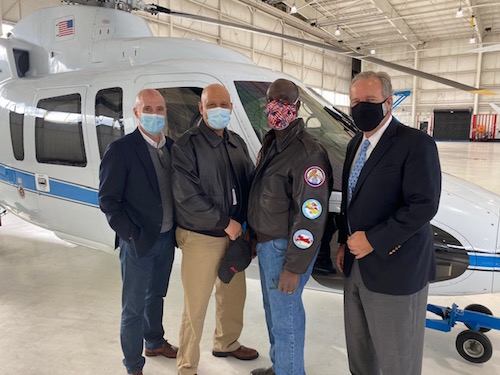 By submitting your information, you acknowledge that you may be sent marketing material and newsletters. 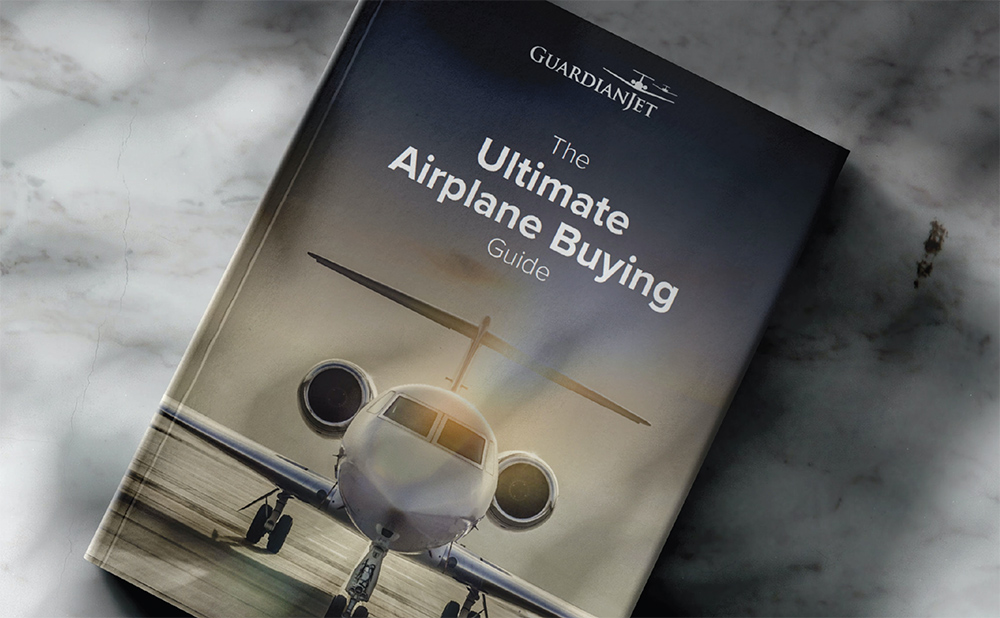